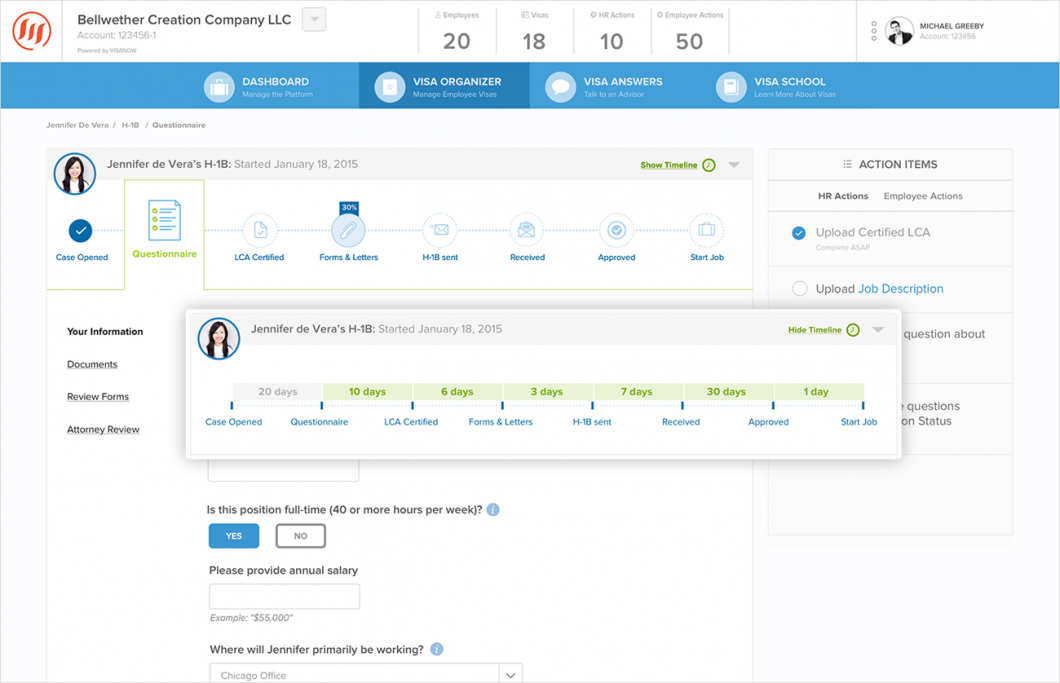 The evolution of a brand can be a slow one but in just two years, I guided the transformation from the stereotypical patriotic colors of red, white and blue to a calm yet energetic revitalization to finally a full rebrand of warmer more welcoming purples and oranges. 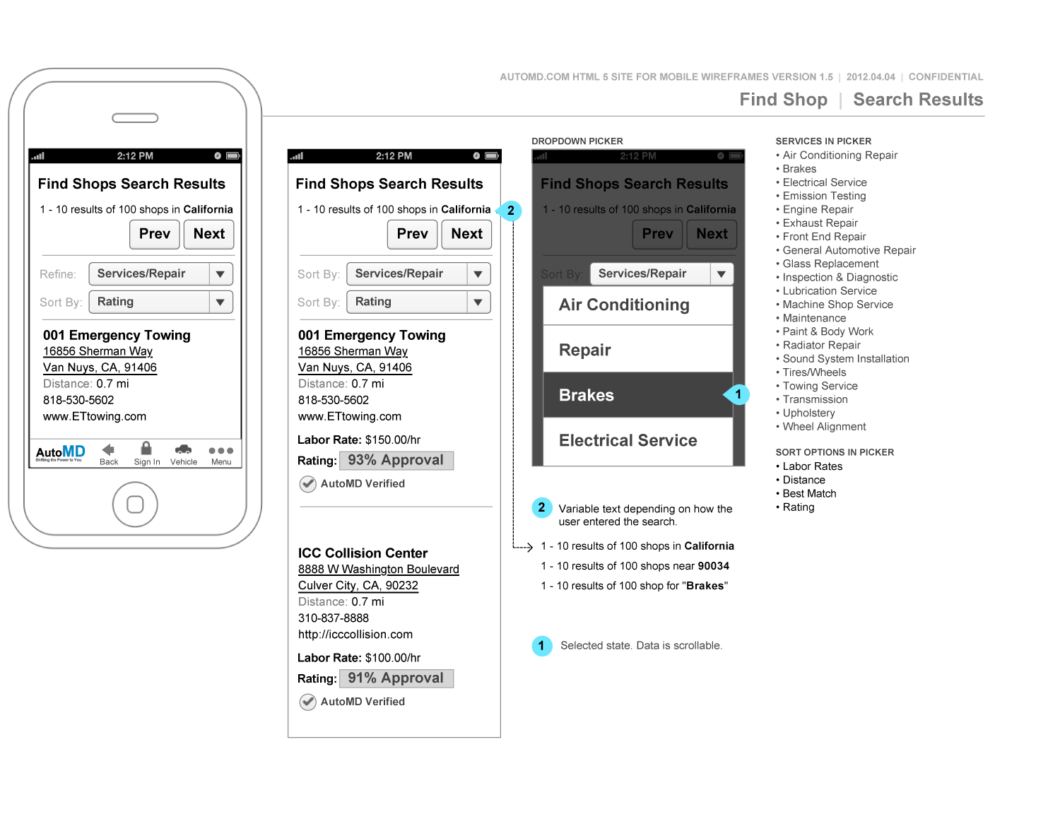 Getting Diagnosed with AutoMD

As the forerunner for the auto repair and auto community, AutoMD set itself apart by developing one of the first automotive apps that diagnosed, gave quotes, found shops in the area, and provided general self help guides for DIY projects. The foundation started with prototype wireframes and ended with a fully launched iOS and Android app as well as a Silver W3 Award.

Getting Down with Disney 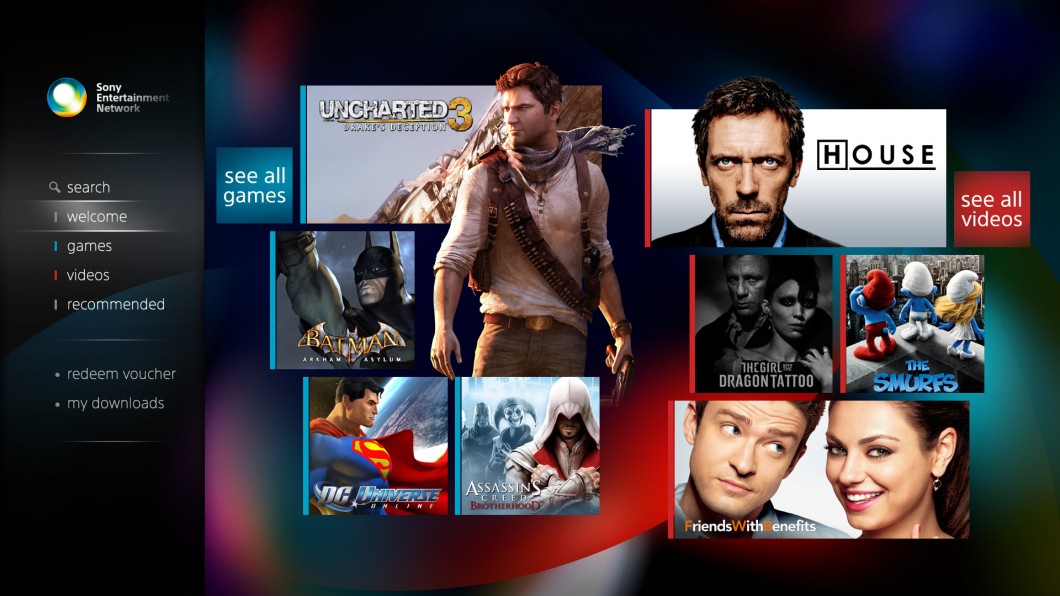 Playing no games here. Designs for Sony's Playstation Store were focused primarily on usability and allowing for easy exploration with the Playstation controller. Intended to be clean and easy to scan (thus easier to buy), designs leaned heavily on breaking out of the traditional grid. 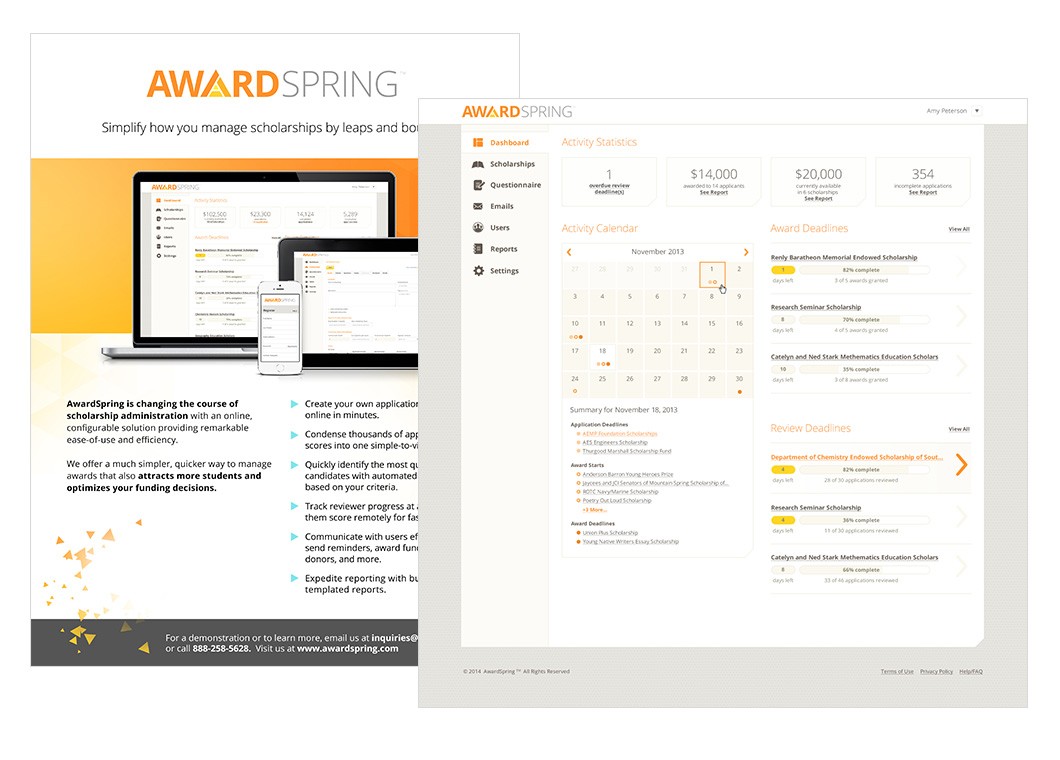 A Spring of Awards 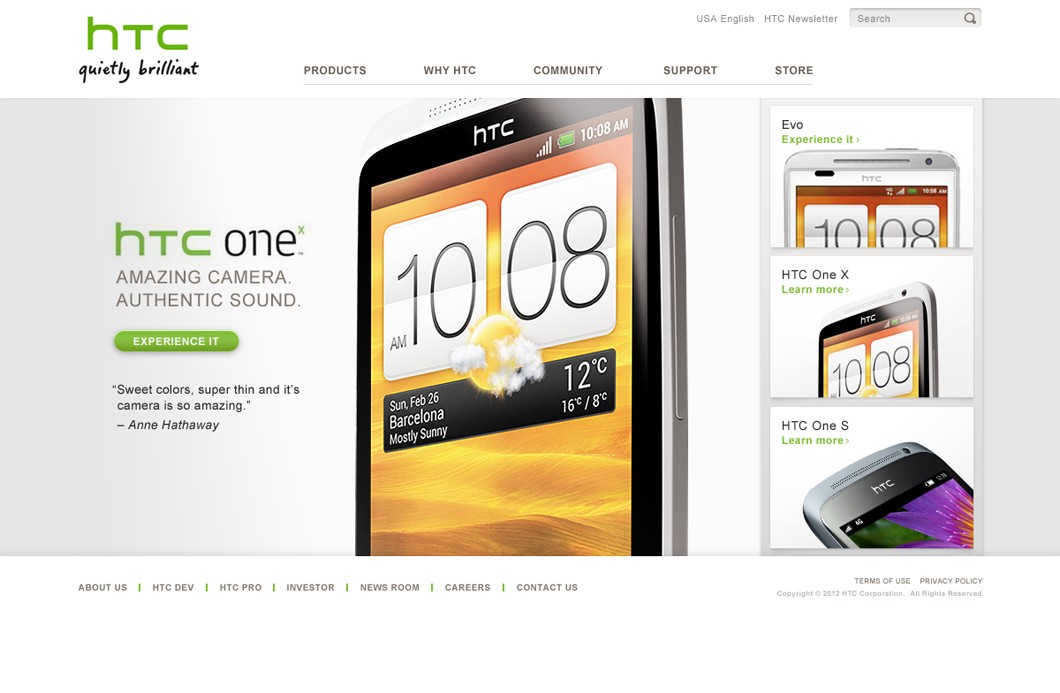 HTC is all grown up. The mobile and desktop sites were redesigned to match it's adulthood. Subtle gradations and light use of the HTC green sets this major mobile company from it's competitors. 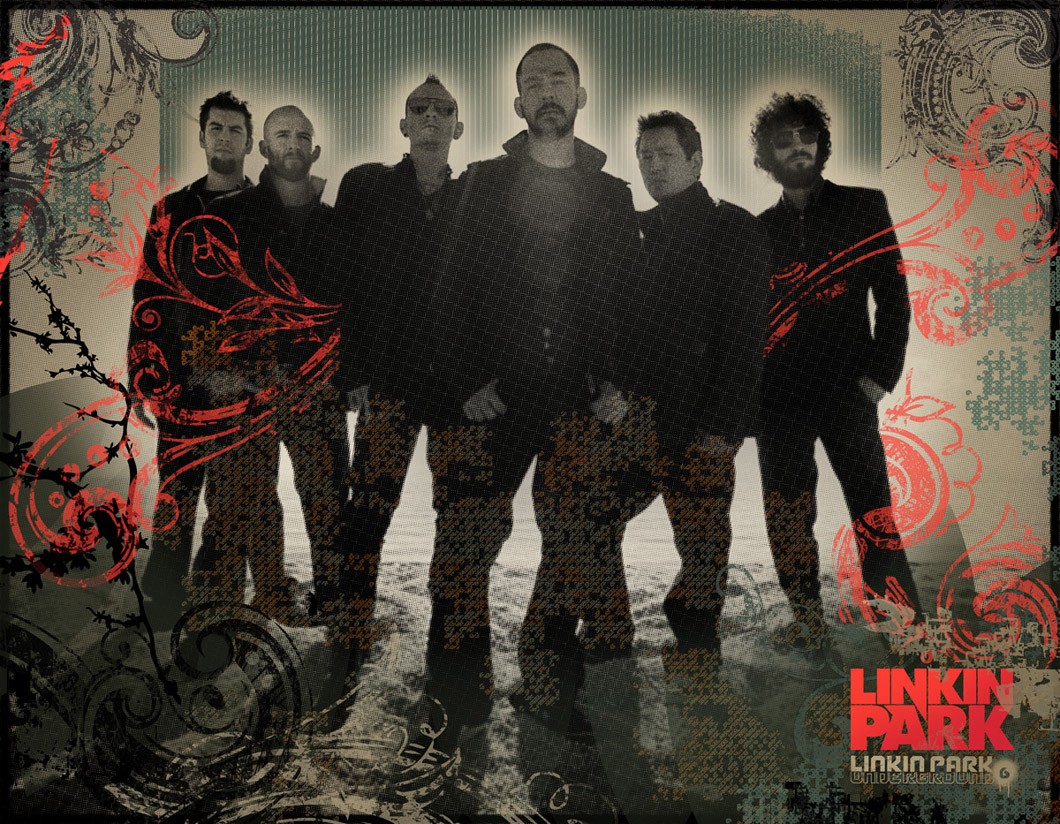 7 issues makes a domestic partnership, right? Linkin Park's printed/digital newsletter is always a highlight to the year. It's a mix of extracting the latest existing branding and sprinkling it with new designs. 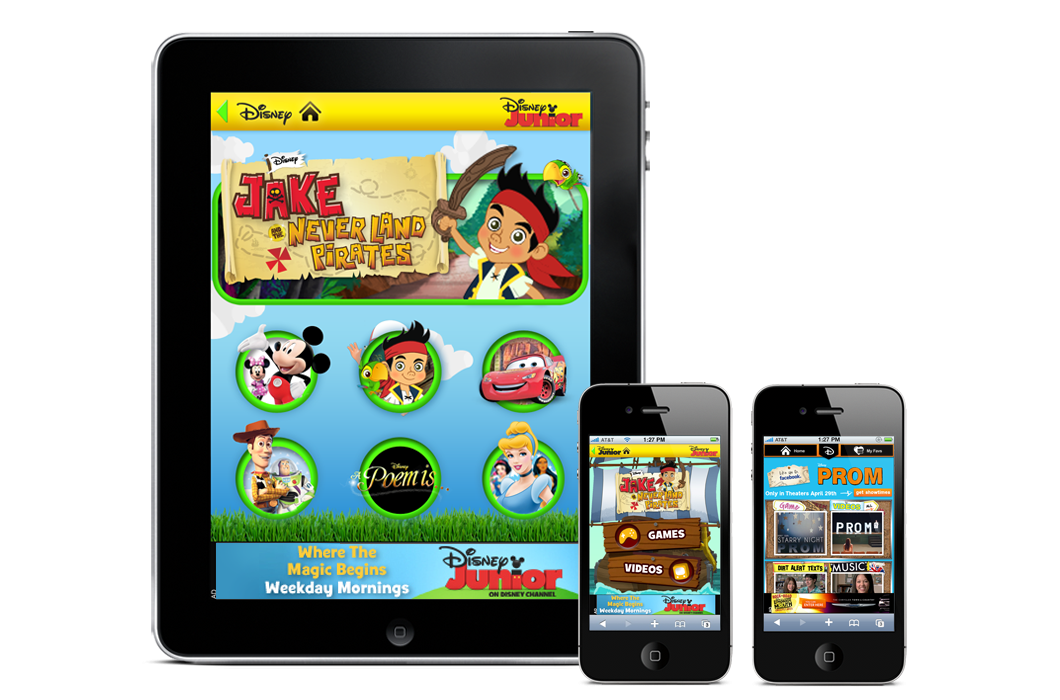 Worked with Disney and Disney Junior to redesign and optimized their sites for tablet and mobile viewing. The design needed to be meticulously created into a template to be used for all Disney brands. 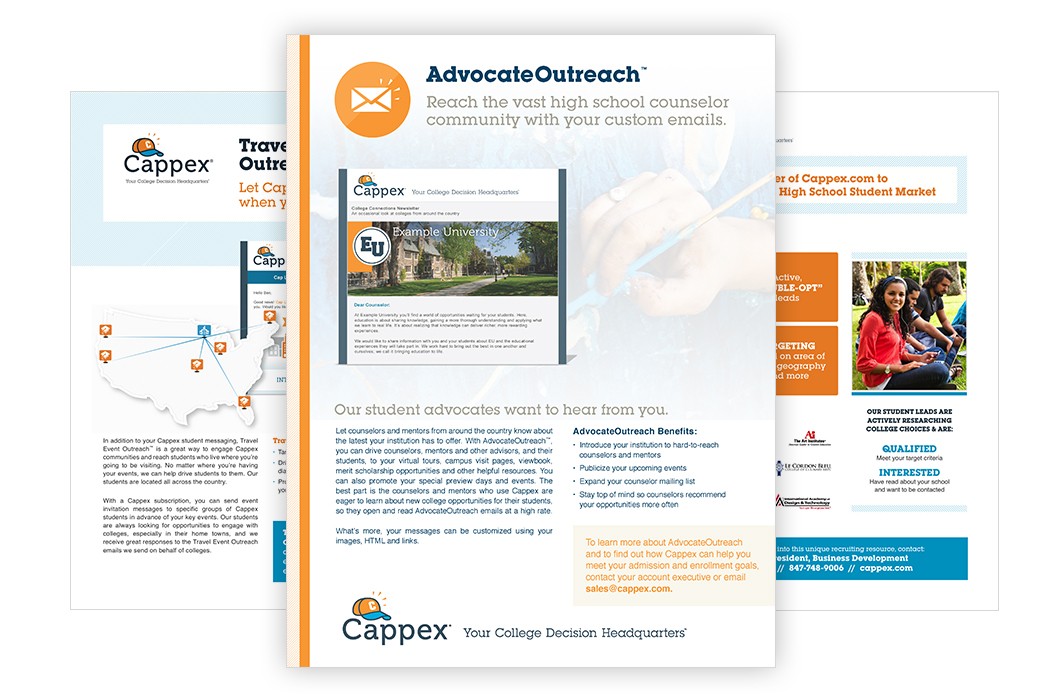 Tip a Cap to Cappex

Cappex provides dense and serious content about colleges and scholarships to students looking to set their future career path on the right course. The web-based product was complicated and for a younger audience, the right mix of user experience design and marketing design was provided. Designing for the main product line needed careful thought, precision and collaboration. Work ranged from interactive user interface designs, digital presentations, HTML/CSS Email and page development and visual marketing materials in print.

Young Presidents' Organization leaders were looking for a clean sophisticated design for their official site Belair branch. It needed to be easy to read as posting new articles and events were the primary use for the site. 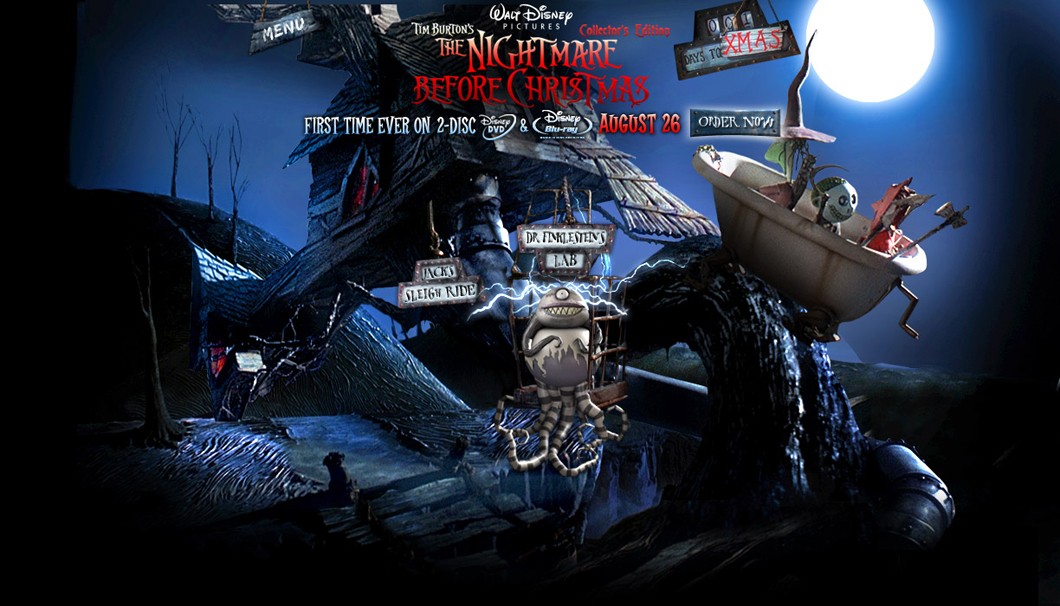 In 1998, when the film first came out, Nightmare Before Christmas did not have a site. On the 20th anniversary, with a blu-ray release, a site was finally created in Flash. 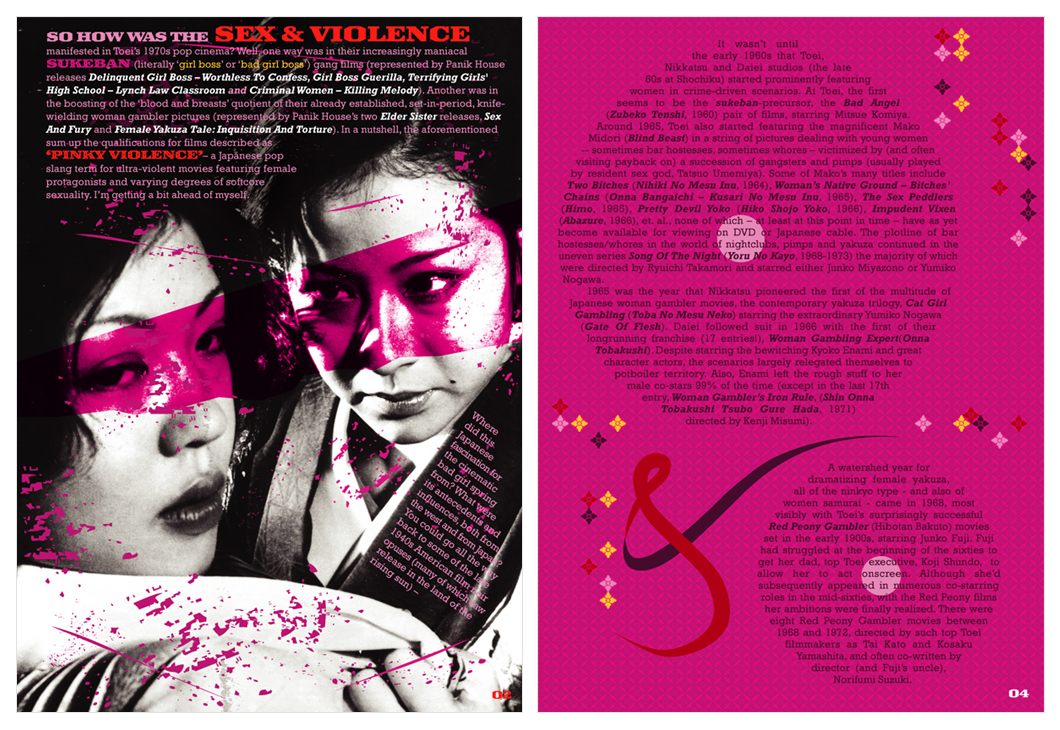 The booklet for Panik House's Pinky Violence Collection was a fun one to design. With only photos to work with, the themes of sex, fury and girl power were visually embedded into the typography and layout. And yes, there was lots of pink.

Aurrion: A New Face for Silicon

One of the leading silicon photonics companies needed a site to reflect its successes and growth. Keeping it lively while professional makes Aurrion.com visually impressive and practical.